Inlailawatash brings unique perspective and experience to Canadian archaeology and First Nations cultural heritage projects. Our work ensures that historic and ancient indigenous villages, sacred sites, place names, storied landscapes, and other types of cultural features and material evidence are treated with respect and sensitivity and managed in both culturally relevant and scientifically appropriate ways. Our archaeologists are Registered Professional Archaeologists (RPA). We employ Heritage Conservation Act permit-holders who are in good standing with the British Columbia Archaeology Branch, and we provide project reports to Branch standards. 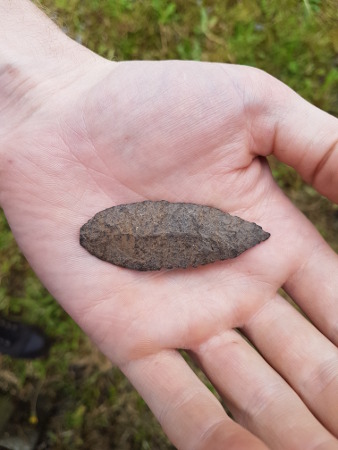 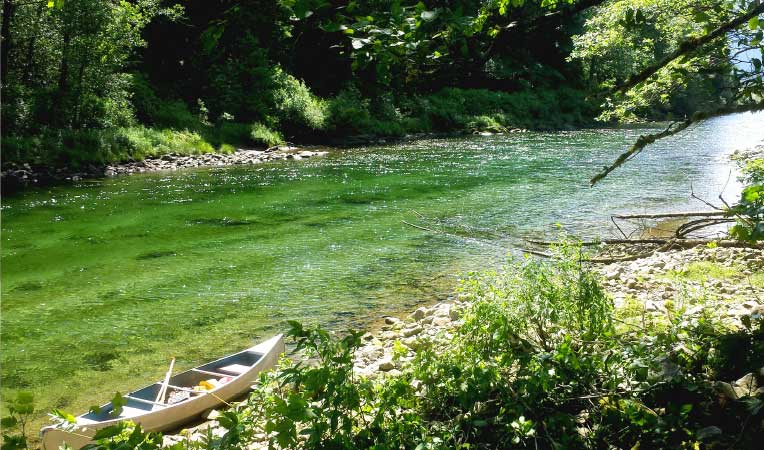 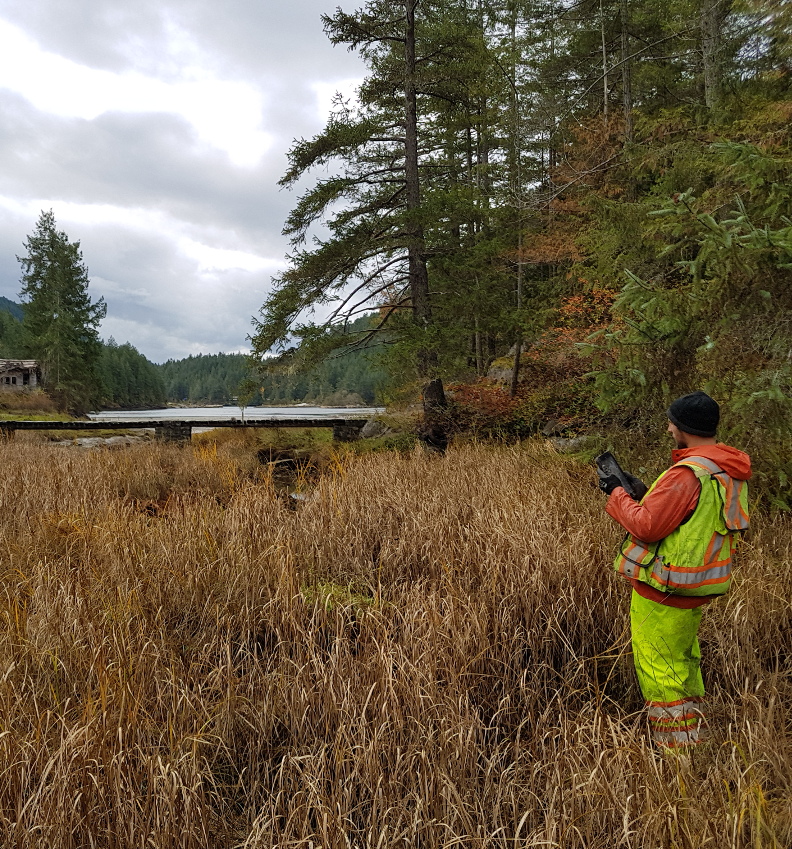 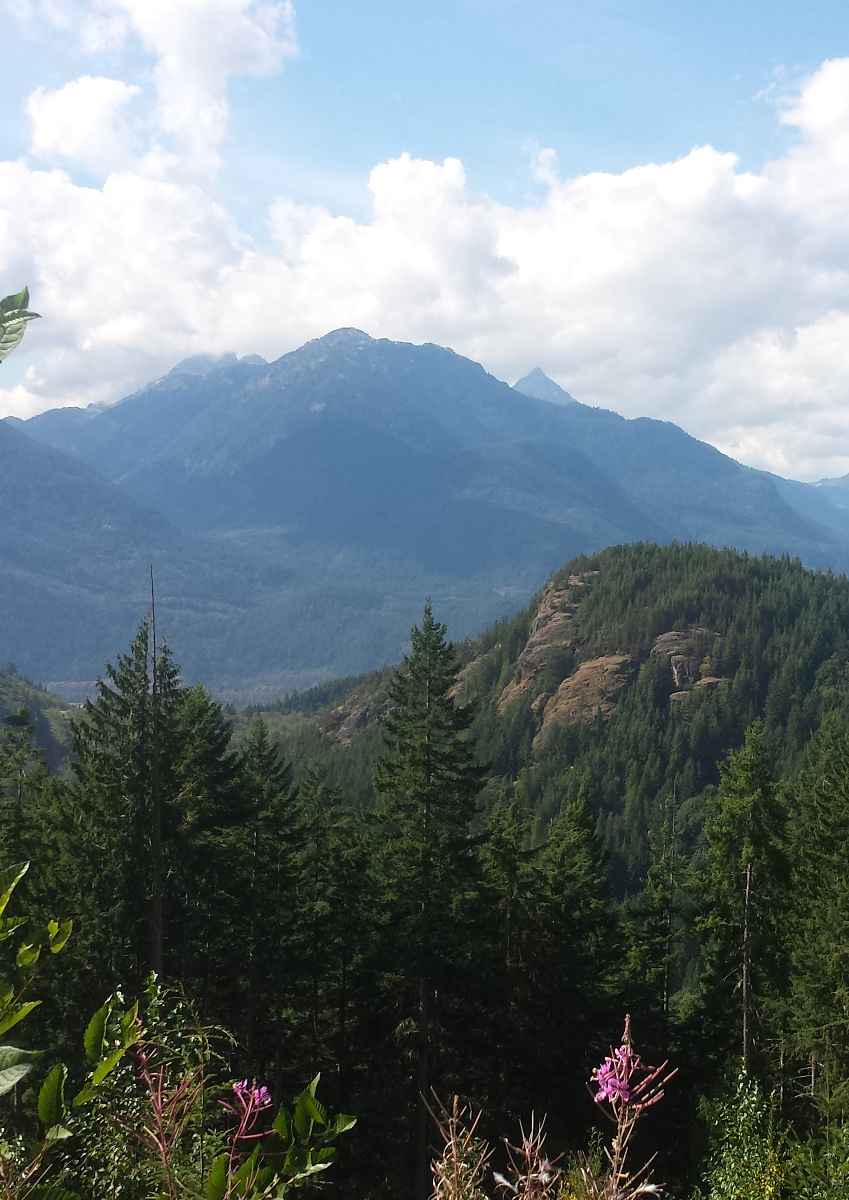 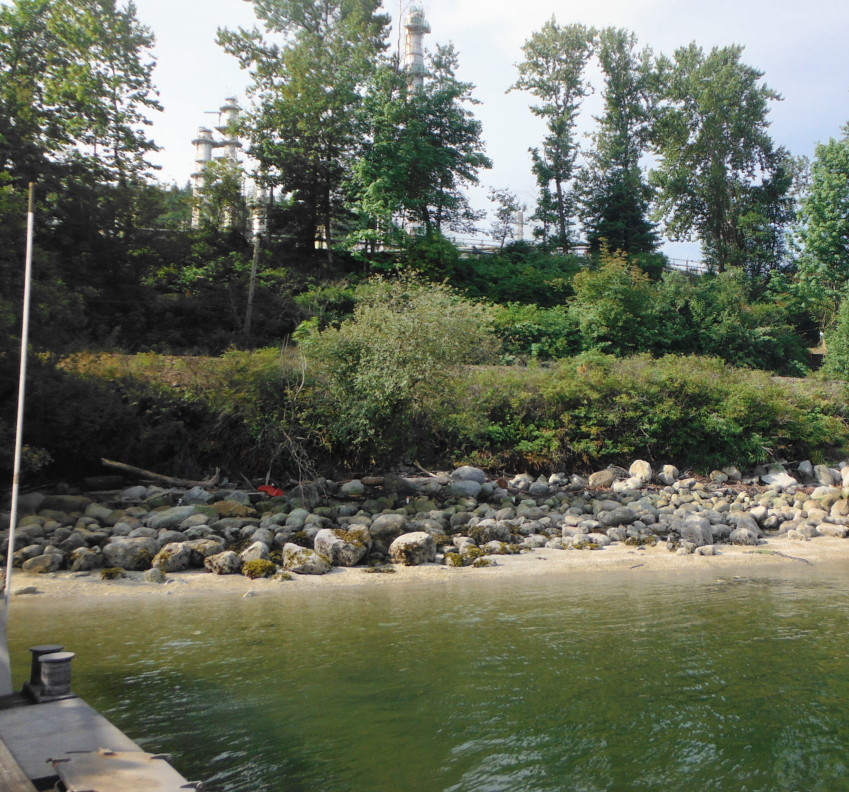 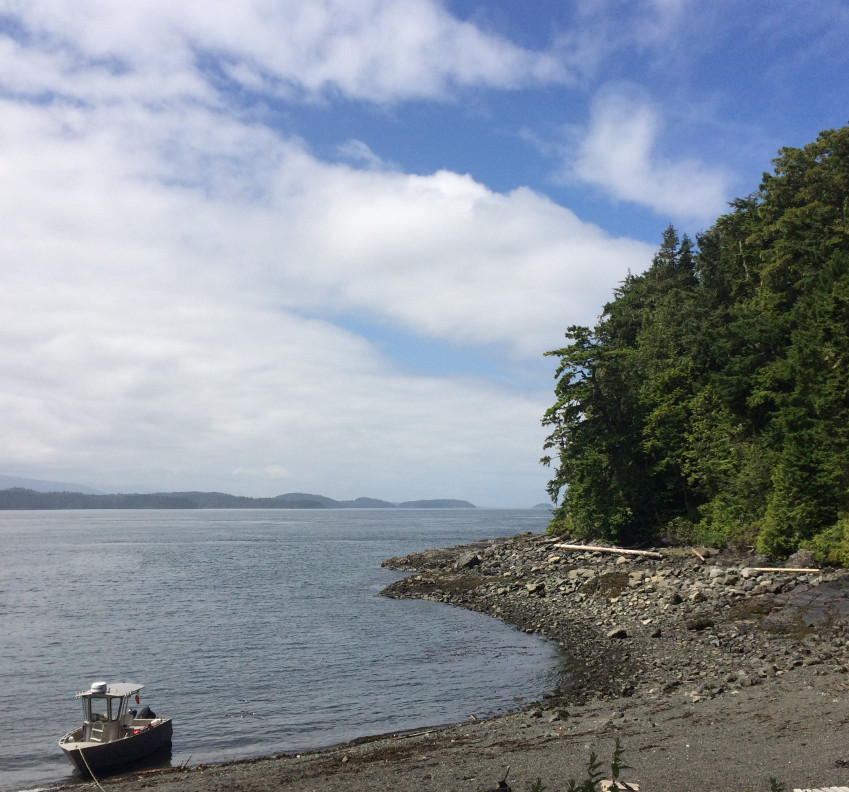 Inlailawatash is working with the Nanwakolas Council and British Columbia towards innovative solutions for heritage management of ecological and cultural values within the traditional territories of Kwakwaka’wakw and K’ómoks communities. We have completed a desk-top archaeological assessment, an archaeological instruction manual, several weeks of field training Guardian Watchmen, a vulnerability and sensitivity report, an Action Plan report, a field verification report, and a community report based on on-going archaeological investigations at the north end of Vancouver Island and offshore islands. These studies are directly informing archaeological management strategies to record and protect culturally important sites as well as empowering local Guardian programs within their territories.

Through community-based archaeological projects in the Pacific Northwest we have collected and reported on information about past ecosystems and the people who have lived here for more than 10,000 years. As a First Nation-owned company a founding value of our business practice is that revenue generated from archaeology and heritage-based projects is returned to the Tsleil-Waututh community for economic development.